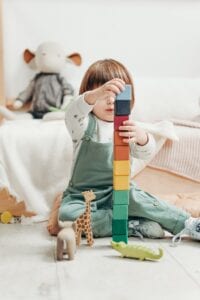 The resolution of child custody and visitation disputes requires divorcing parents to act rationally in their child’s best interests at a time when they are facing the overwhelming stress of divorce. Joint custody and sole custody, legal custody and physical custody, custody evaluations and modifications are terms with which a divorcing parent will become familiar. Knowledgeable advice and skilled representation from an experienced family law attorney at Milligan Beswick Levine & Knox LLP in San Bernardino, California, can assist you in your pursuit of a fair custody arrangement.

Physical and legal custody can be apportioned in numerous ways.

Custody Determination During the Divorce Process

Questions of custody usually first arise when a divorcing couple with children decides to separate. While some couples immediately reach an agreement on short- or long-term custody, others require court intervention for the intermediate or final decision. Custody may be addressed throughout the divorce process in the following ways: 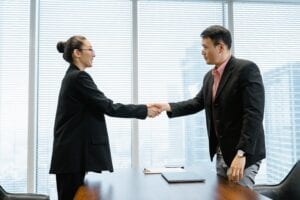 Once custody has been established through agreement or court order, parents may seek court involvement to modify the established arrangement. To support a modification request, the parent seeking the modification must show a substantial change in circumstances. If the modification request is within two years of the original custody determination, some states will only consider the request if the child is endangered by the custody arrangement. Additionally, states that follow the Uniform Child Custody Jurisdiction Act will only consider requests for modification if they occur in the state in which a child has an established residence, in order to prevent forum shopping and custody-motivated child removals.

Speak to a Child Custody Lawyer

The resolution of child custody and visitation disputes requires divorcing parents to act rationally in their child’s best interests at a time when they are facing the overwhelming stress of divorce. Early involvement by a family law attorney from Milligan Beswick Levine & Knox LLP in San Bernardino, California, with knowledge and experience in child custody law, can help.